The Henry B. Plant Museum, a National Historic Landmark is housed in the 1891 Tampa Bay Hotel. After the death of Henry Plant in 1899, the building was bought by the city in 1904.

It operated as a hotel until 1932. In 1933, the Tampa Municipal Museum was established in the south wing of the first floor in order to preserve the legacy of the Tampa Bay Hotel. The remainder of the building, as well as the property, is home to The University of Tampa.

The Museum houses original Hotel furnishings and art pieces, statues, pottery and other objects collected by Mr. and Mrs. Plant from their travels in Europe and the Orient. The Tampa Municipal Museum became the Henry B. Plant Museum in 1974. Since then, The Museum helps to transport the visitor through educational exhibits and events to the late Victorian period, the beginning of Florida’s tourist industry, and the early years of the city of Tampa.

Gift shop is located on the premises.

Special Events:
1. On the first Fridays of January-November, you can visit the Henry B. Plant Museum from 5-7 p.m. for free. There may be live music and other activities during that time. 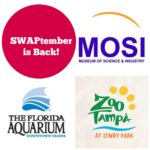 2019 Insiders Guide to SWAPtember at MOSI, ZooTampa, and Florida Aquarium 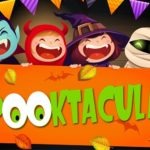 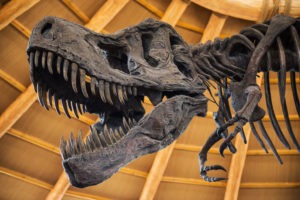 Museums for All in Florida Offers Reduced Admission 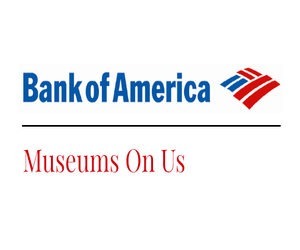 Museums on Us for Bank of America Card Holders

The John and Mable Ringling Museum of Art

Change Location
To find awesome listings near you!